We use cookies to collect information about how you use this website, so we can analyze our traffic and provide you with the most relevant experience. Learn more about how we collect and use your information. You consent to our cookies if you continue to use our website. 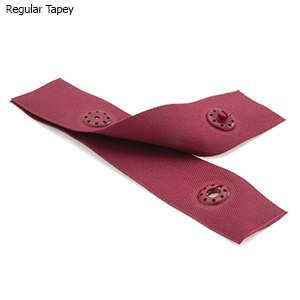 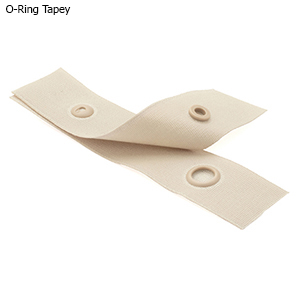 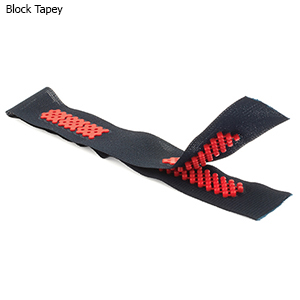 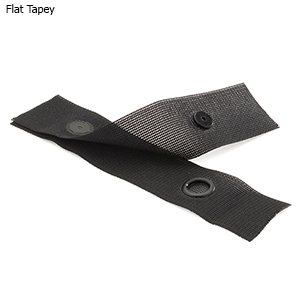 Tapey Snapper™ Fabric Tape utilizes plastic snaps that are injection molded into the tape, making it almost impossible to fall out. It can be easily attached with a sewing machine, making it safe and easy to use.

Request A Quote
Request A Sample